I love to go to a small hole-in-the-wall restaurant that serves Chicken Fried Steak as their house specialty. It is amazing on how many variations of this preparation actually exists. It is fun to prepare and fun to eat and of course, we’re not really worried about calories and fat intake on this dish. 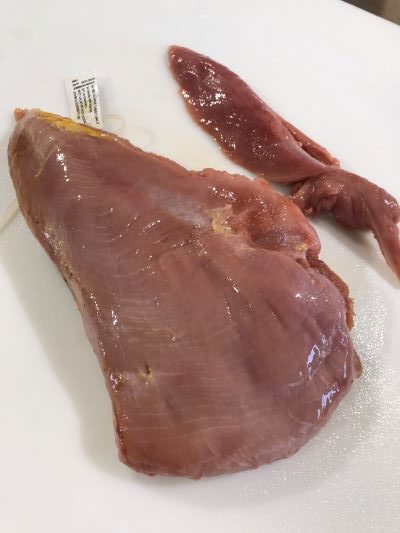 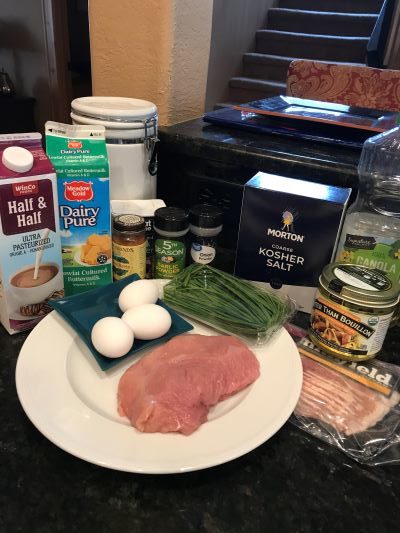 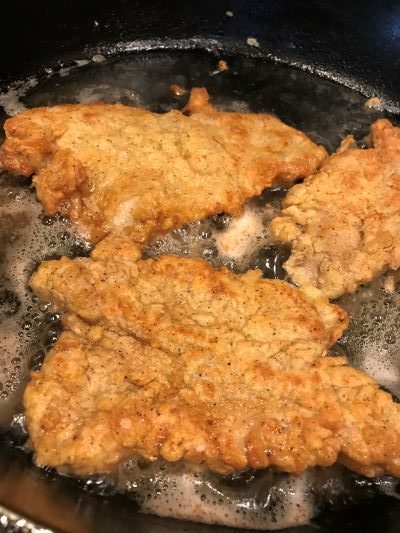 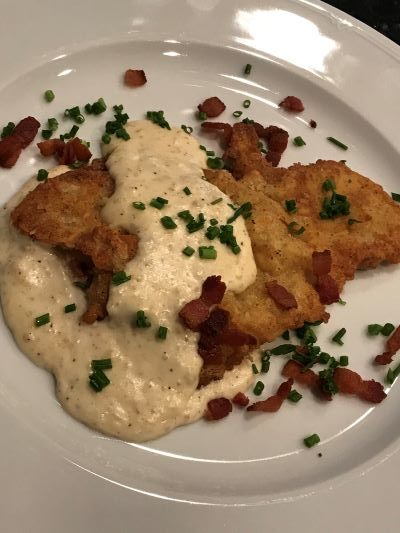 Seasoning Spice Blend (divide in half)

Place coated cutlet into hot fat, turn once, remove, reserve. Once all cutlets have been cooked, pour off fat and reserve, wipe out pan.

Prepare gravy by adding bacon fat and what little fat is left from frying meat. (total fat ¼ c) Add flour to hot fat, add the second half of spice blend, add half & half and chicken base, bring to boil, adjust flavor and consistency.

Use pheasant, grouse, or hog for turkey.

Substitute sausage and sausage fat for the bacon and bacon fat for gravy.

Use avocado oil instead of canola, or all bacon fat.

Substitute milk or combination of buttermilk for half & half.

Use bread crumbs in place of second flour dredging.

Use Jaccard to tenderize meat before dredging.

Don’t smoother meat in gravy for too long because it will ruin the coating.